One of the most gifted composers and arrangers in the rock genre” (Classic Rock Magazine), KIP WINGER has announced a New Zealand tour date for his I’ll Be Down Under tour this March! The American rock legend, who previously as a member of Alice Cooper’s band, will perform one concert at Galatos in Auckland on Friday, March 6.

Tickets for all shows go on sale at 1pm Wednesday, January 22. 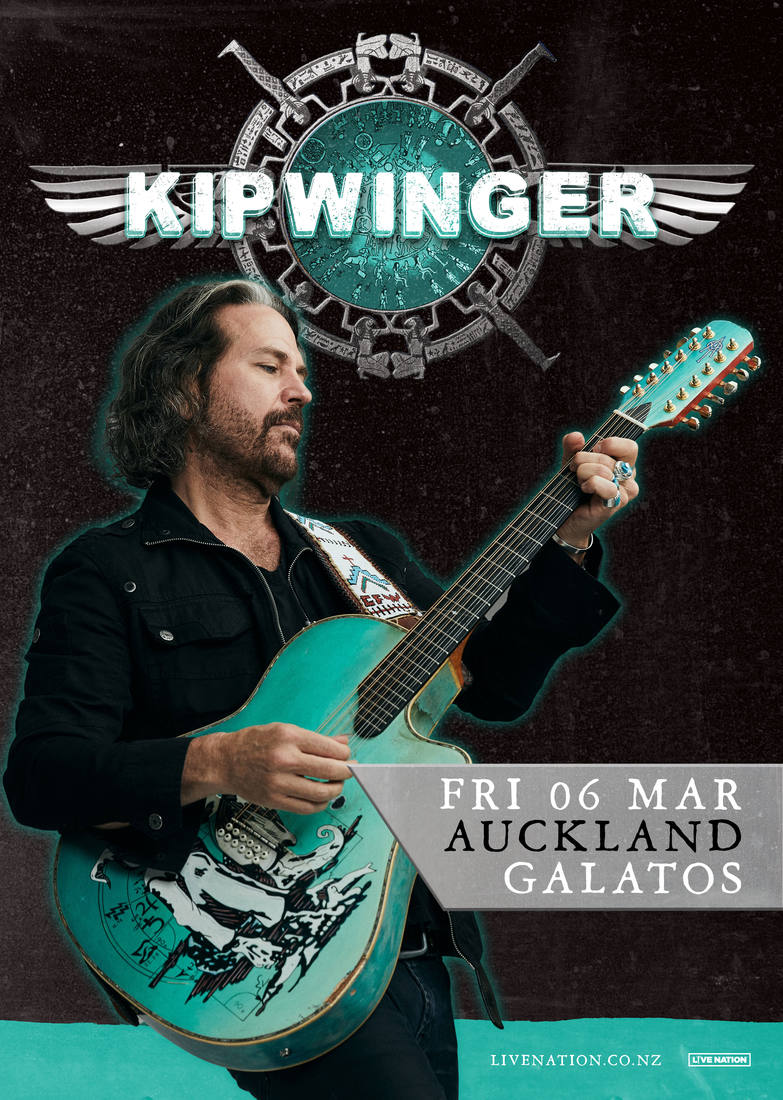